Succulent and flavorsome Matsu mussels meticulously cultivated for more than two years have been carefully selected and sautéed with premium thick soy sauce, spices, basil before black vinegar is added to the mix. The mouthwatering aroma of these exquisite ingredients is brought out by the heat of the pan, amplifying the taste of the sea.

Sea Cucumber with Peas(two days in advance)
A famous dish of the renown...
This was the signature dish of the renowned restaurant, Bao–mei-lou, in Tainan during the 1930s. Sea cucumbers are placed in the center of the dish to resemble a fortress, with broth surrounding the sea cucumbers like a moat. Peas are sprinkled on the periphery to resemble an army closing in on the fortress of sea cucumbers. We simmer the sea cucumbers in chicken broth over a low fire with scallions for 70 minutes. When you bite into the sea cucumber, your taste buds will be tantalized by the sweetness of the shrimp paste wrapped inside. (This dish needs to be ordered two days in advance.)
NT$ 2,980 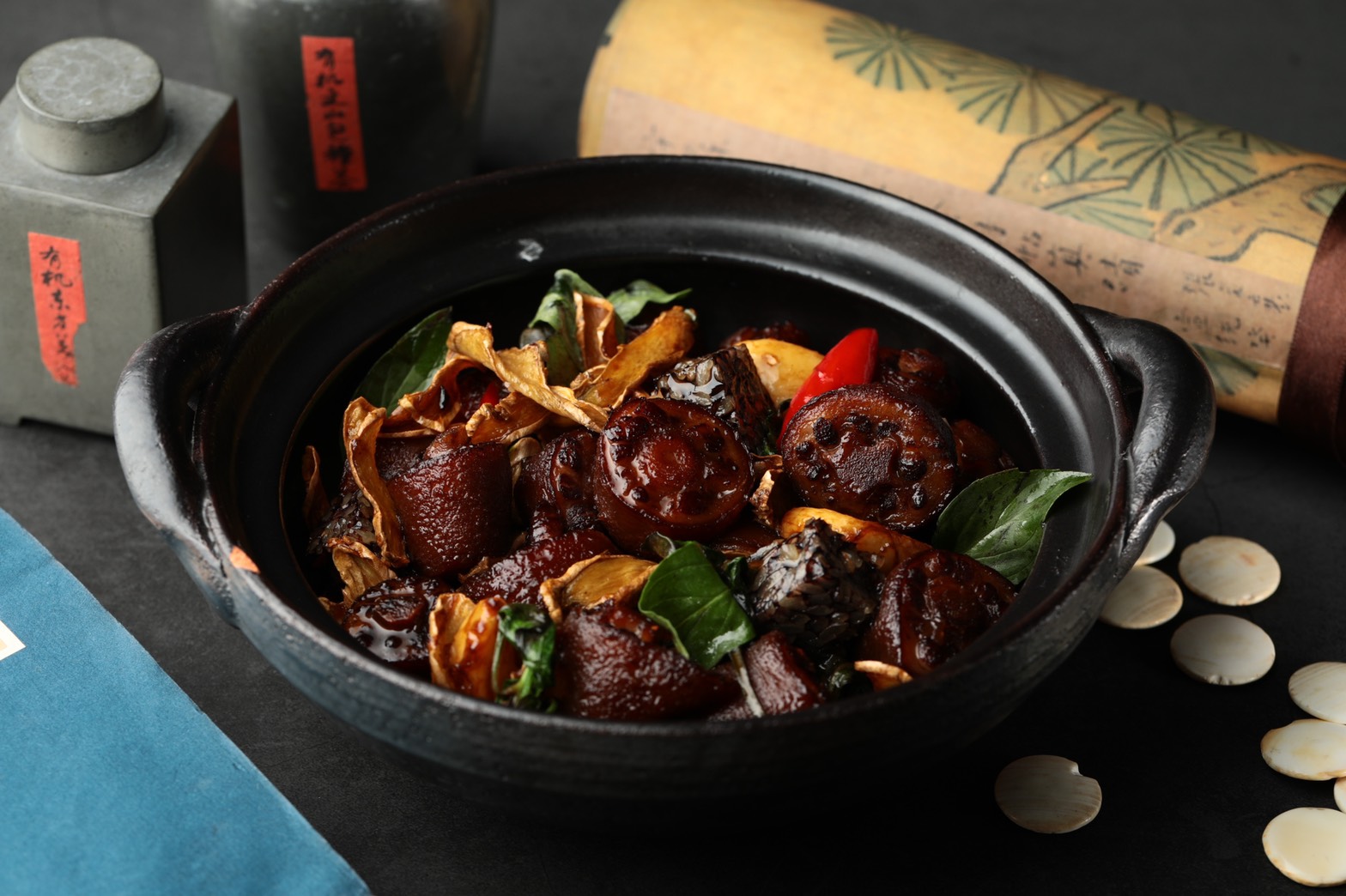 Three-Cup Pigtail Stew
Pigtails are chopped up and marinated using marinade made with a special secret recipe. Spices are then sauteéd on low heat, and the pigtail pieces are deep-fried until the skin turns crispy. The heat is then turned up to condense the gravy before a dash of Kavalan Whisky is added to the stew. The result is a dish that blends the intoxicating fragrance of whisky with the savory aroma of soy sauce.
NT$ 880 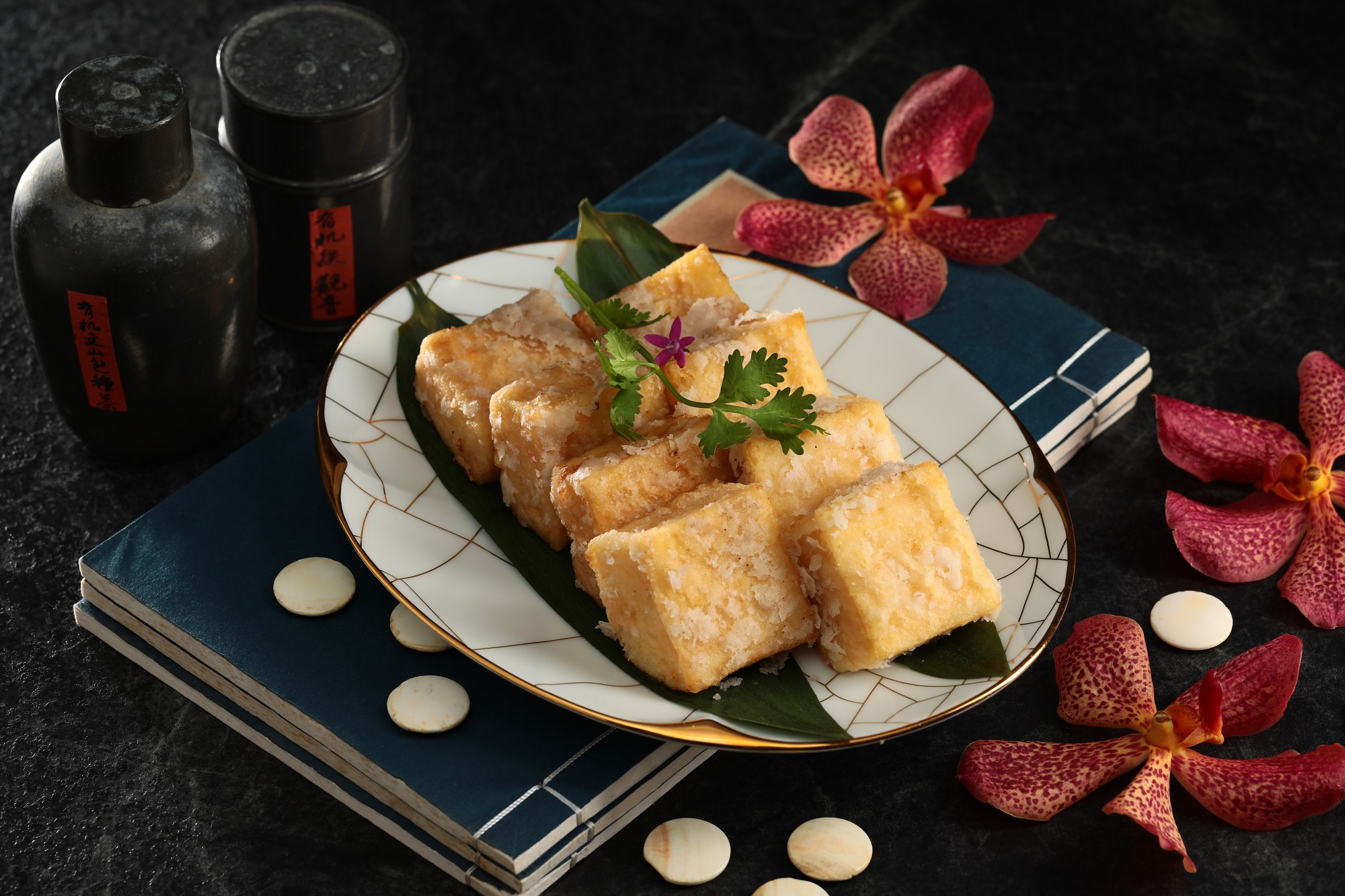 Yilan Shrimp Puffs
This traditional Yilan dish...
This traditional Yilan dish begins with a whole free-range chicken that is simmered for six hours to prepare a broth. Egg yolk, minced shrimp, and corn flour is hand beaten into a tight-knit, mochi-like dough before being sliced and deep fried into a golden brown puff. The result is a puff with a crisp outside coating, a soft, fluffy interior and a taste that is out of this world.
NT$ 580

Flat Fish Spring Roll..
Master Te-Hsing Huang from ...
Master Te-Hsing Huang from Peng Lai Ge imparts the secret to ancient cuisine, stir-frying flat fish, sprouts and shrimp meat repeatedly, then wrapping them in spring rolls for deep-frying. This is a salty dessert normally served during half-time of a banquet, reminding guests to take a break and return to enjoy the second half of the banquet. It is enriched in the significance of dietary culture heritage.
880

Suckling Pig(2 days in advance)
Master Te-Hsing Huang from ...
Master Te-Hsing Huang from Peng Lai Restaurants used mainly Fujian-style culinary skills, and this cuisine has not been made since Master Huang left Peng Lai Restaurants, as no one is willing to reproduce the complicated production process. When this cuisine reappeared, Master Huang said emphatically, “This cuisine has not been seen for more than 50 years”

This cuisine may be enjoyed in three ways, the first being the crispy pork skin.The second is the tender pork rib, and the third is stir-frying the remaining meat with pickled Chinese cabbage, and then serving it in steamed buns. There are four different flavors of sauces, including the western-style honey mustard, the lemon sauce similar to Japanese-flavor, the Taiwanese sweet sauce made of fermented flour, as well as the vinegar and garlic sauce for your selection. The diverse sauces also seem to represent the past glory of Dadaocheng with the fusion of different cultures.
NT$ 9,980 (whole one) NT$ 6,560 (Half one) NT$ 3,880 (one fourth) three ways to eat

This is a signature dish from the famous Peng-lai-ge Restaurant, and we got the recipe from the master chef Huang De-shing. The roasted chicken can be enjoyed three ways: 1) you can bite into the meat of the chicken that was marinated first with fermented bean curd and then roasted; 2) you can savor the meat seasoned with the drippings from the roast chicken and add some crunchby eating it with sauerkraut; and 3) you can sandwich the meat, shredded bamboo shoots and sauerkraut in a steamed bun. 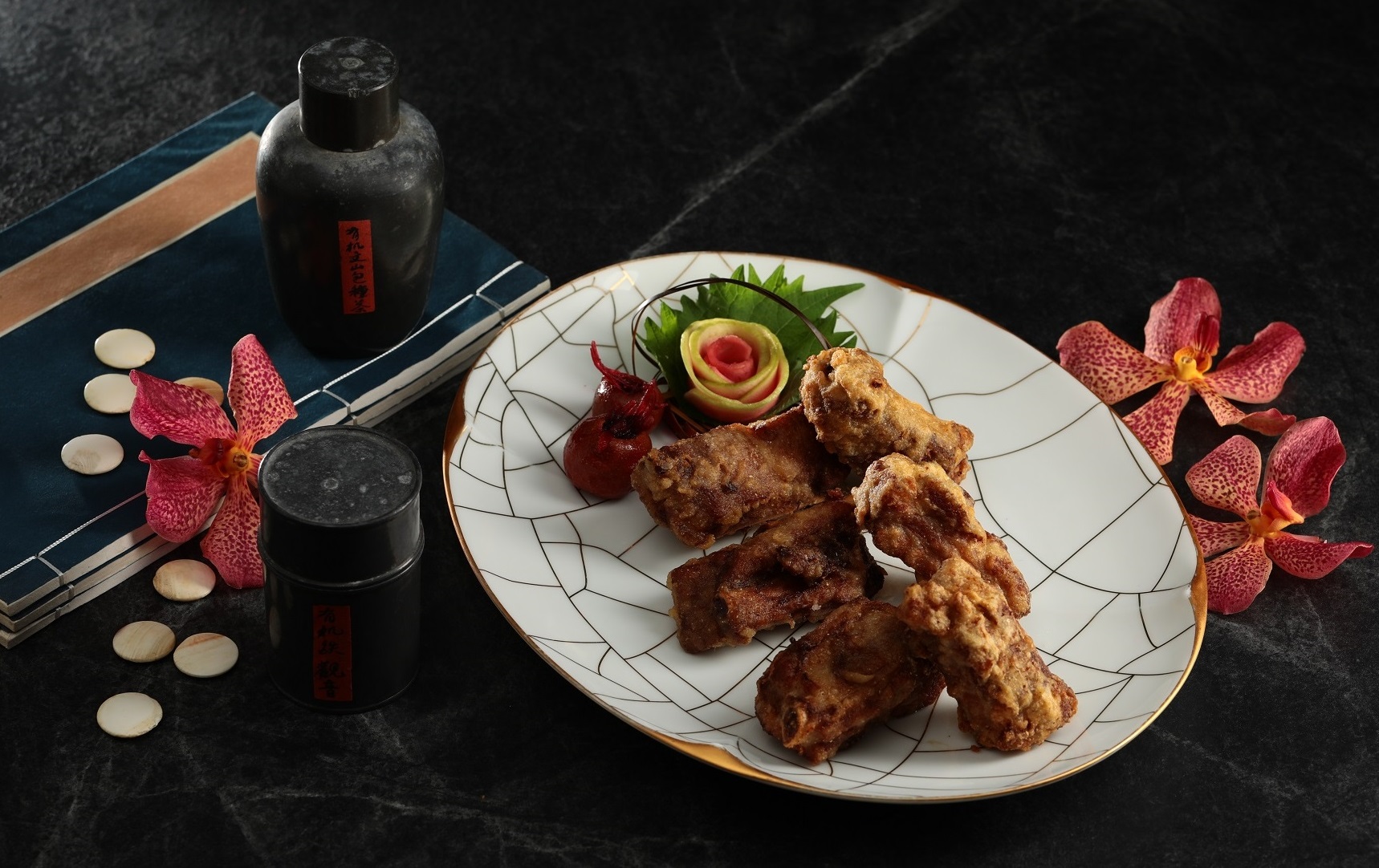 Pork hung to maturation is first fried and then steamed. The pork is then put on top of lotus leafs and placed in a clay pot to braise for three hours. Ingredients include sun dried Penghu squid and Yunlin #9 peanuts. The flavor of the peanut and the sweetness of the squid is infused into the meat with the braising. 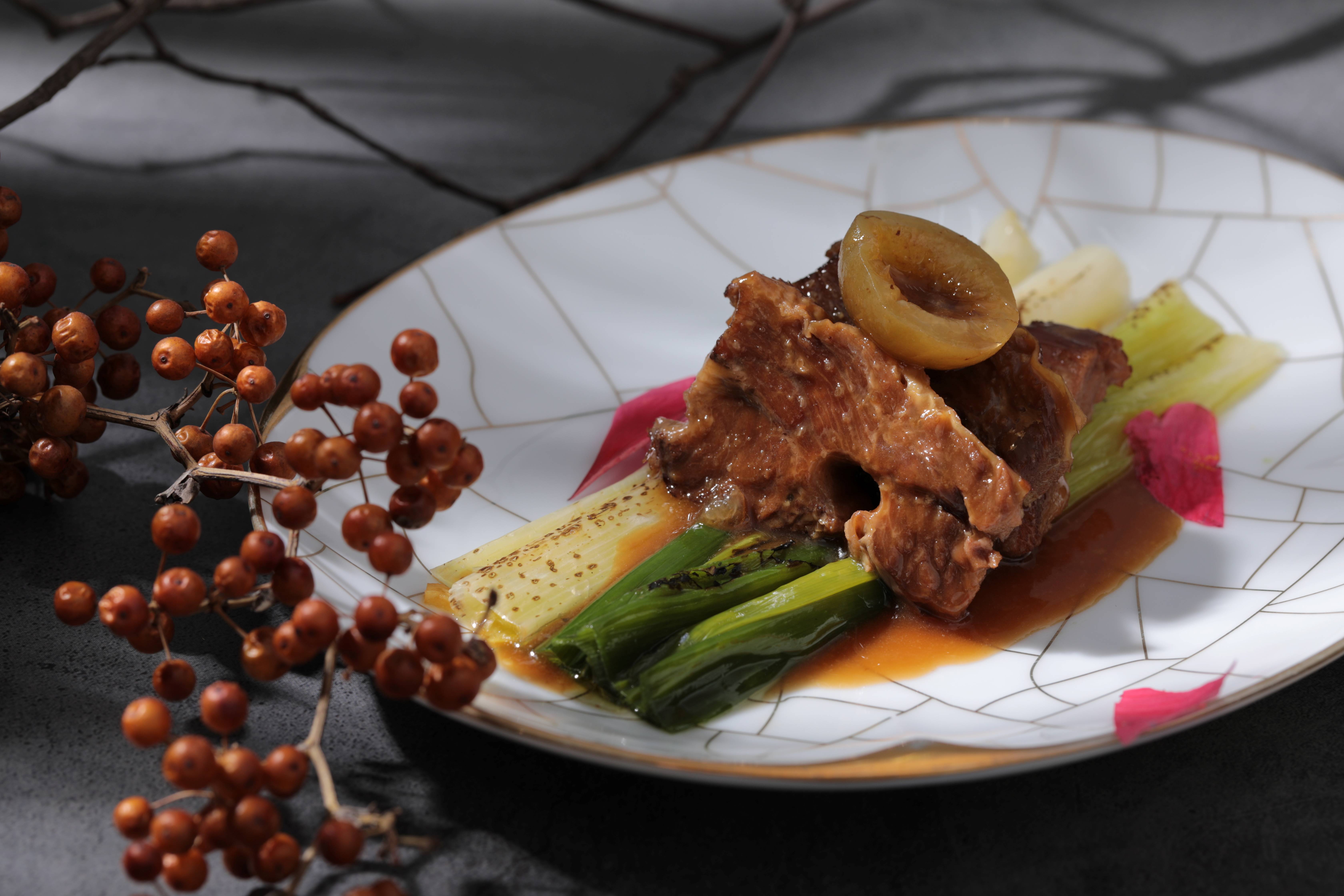 Peng Lai Beef
This was originally Orange ...
This was originally Orange Beef on the 1930s Peng Lai Restaurant menu. The Mountain and Sea House uses the ribs of local Taiwan yellow cattle. Green onion is gently sautéed with olive oil. The beef is plated on top of the green onion and then drizzled with sauce made with beef stock, plums, and pineapple. The sweet and sour taste of the sauce brings out the tender flavor of the beef. This is a great appetizer and a well-loved beef dish.
NT$ 1,980 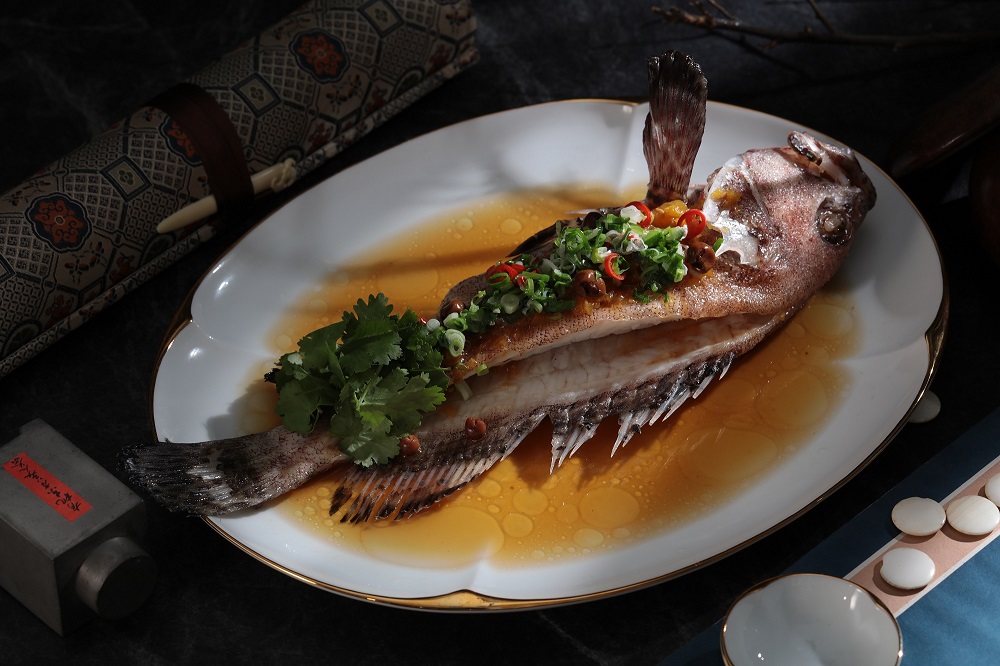 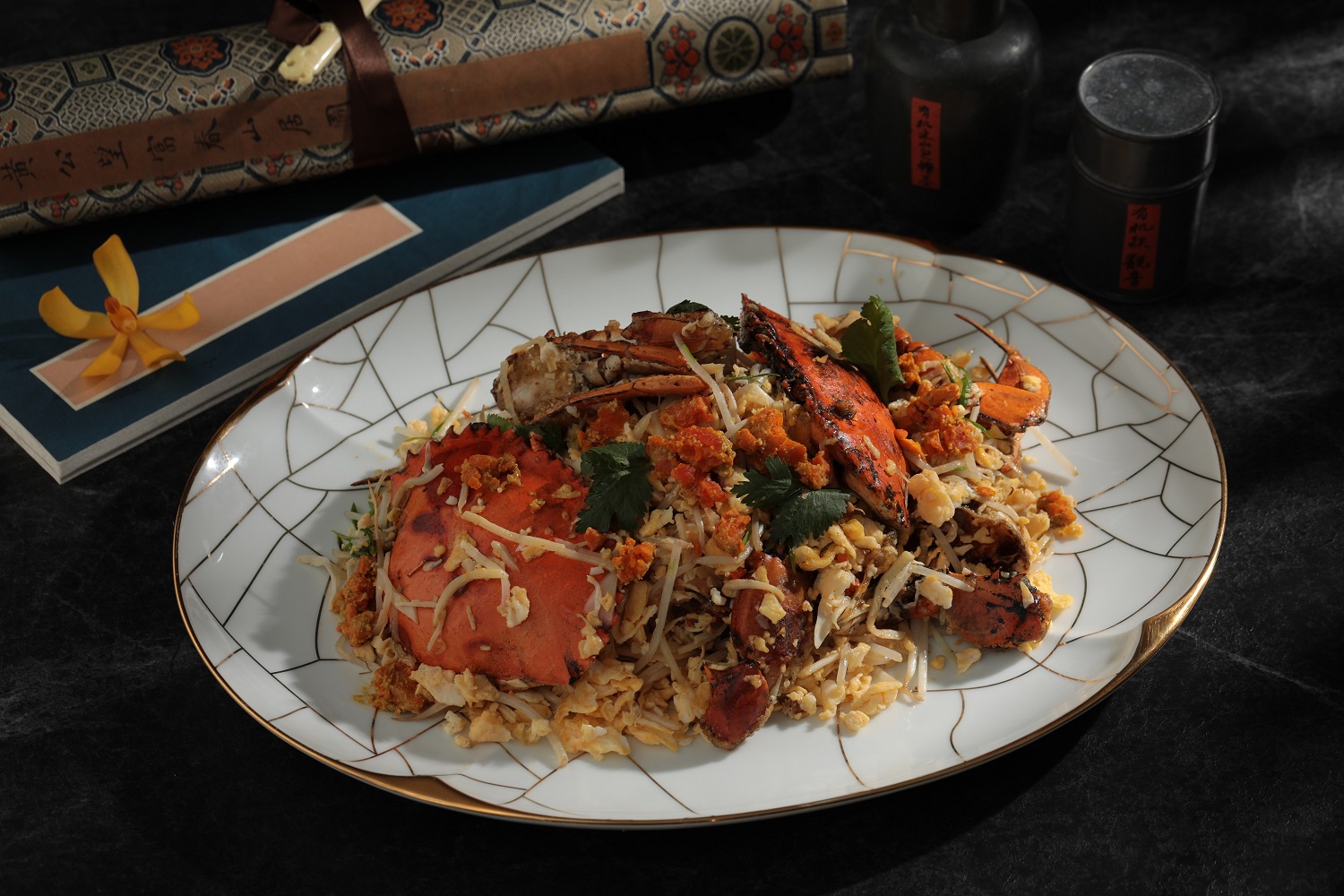 Stir-fried Crab with Osmanthus Egg
Using live crab and stir-fr...
Using live crab and stir-fried with Duck Eggs quickly over a strong fire so that the egg turns golden and fine, visually resembling osmanthus flowers. This aromatically arresting dish is one that puts the chef's control of heat and fire to the test. It brings together the crisp and sweetness of bean sprouts, bamboo shoots, and water chestnuts, the aroma and chewy texture of duck eggs, and the freshness and succulence of autumn crabs. Every mouthful of the dish is the product of exceptional skill.
NT$ 2280 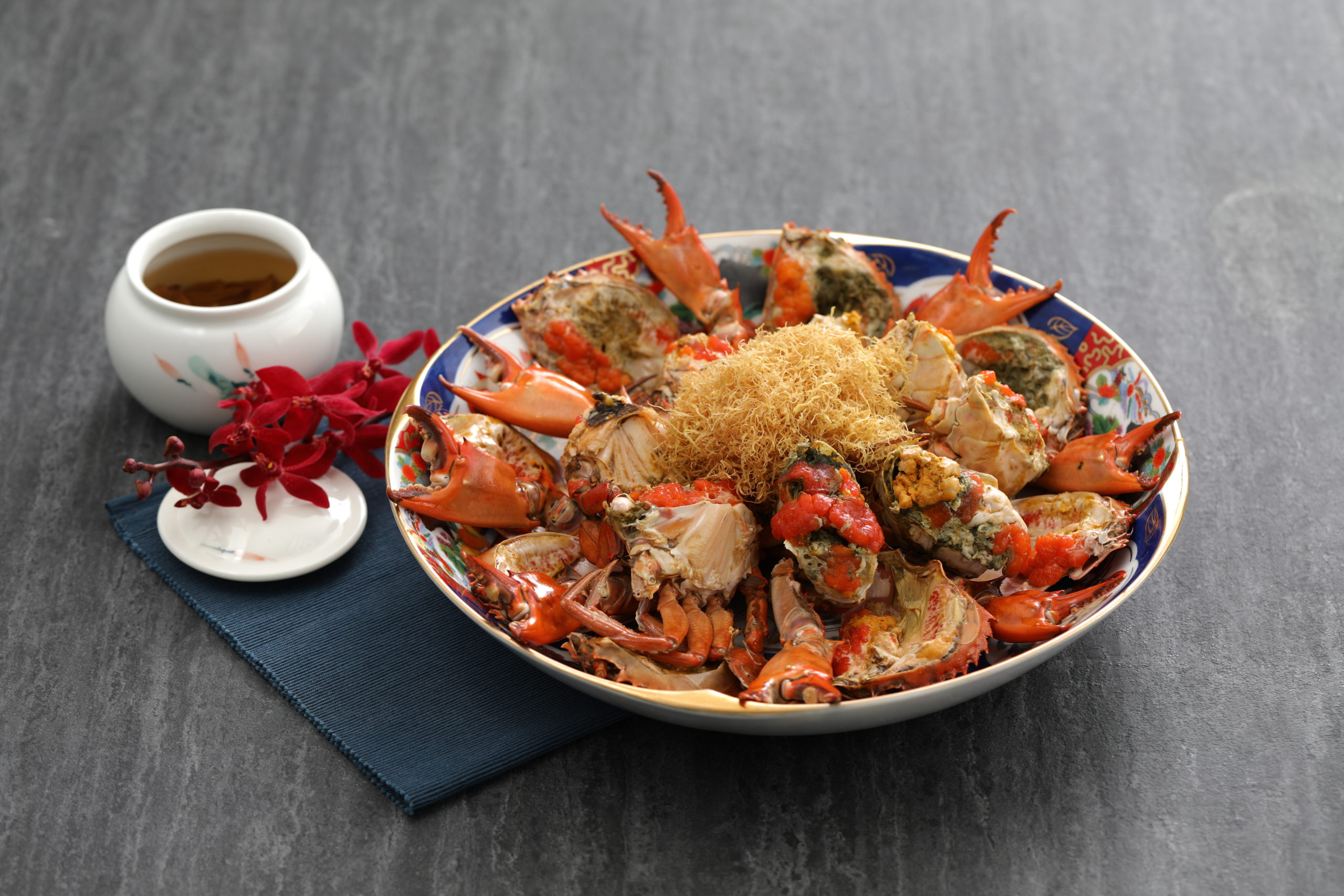 Mud Crabs Braised with Aged Red Ginseng Wine
A notable dish originating ...
A notable dish originating from Southern Fujian Province. Before frying, fresh, roe-rich mud crabs are firstly soaked in aged red ginseng wine. Ginger is then sauteed with black sesame oil until fragrant before chicken stock and aged red ginseng wine are added to the pot for a slow simmer until the broth thickens, resulting in a rich aroma, and the fried crab meat turns sweet and tender. This dish fully demonstrates the spirit of Fujian cuisine in pursuit of the original flavor of the ingredients.
NT$ 2280 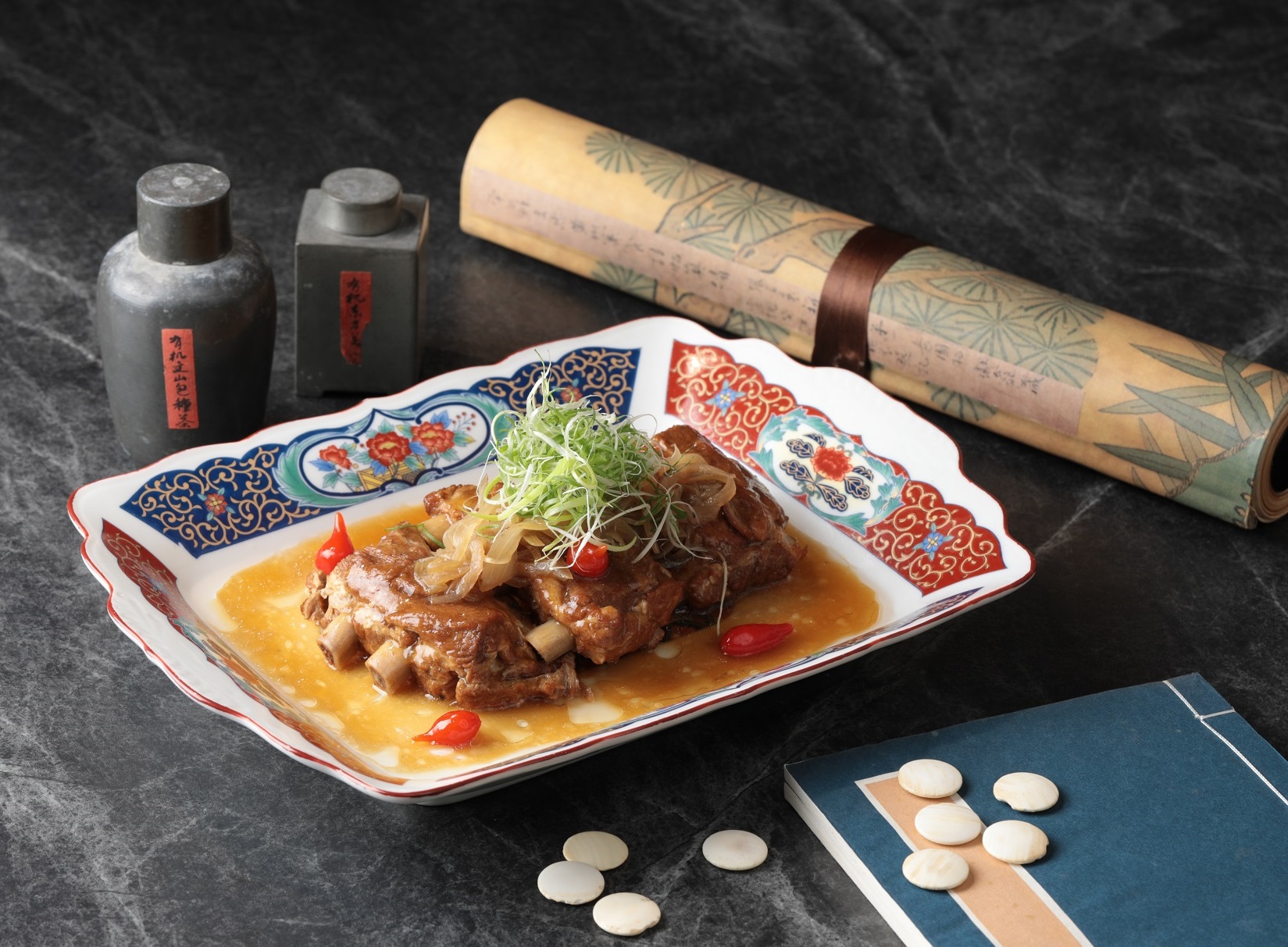 Penglai Pavilion Pork Rib and Scallion Stew
This is a dish from Fujian,...

This is a dish from Fujian, taught to current chefs by Chef Huang De-Hsing, who helmed the kitchen of Penglai Pavilion back in the day. Evenly marbled pork ribs are simmered in a stew made of onions, shallots, rock sugar, soy sauce, and Shaoxing wine, making them tender and sweet when served, leaving a lip-smacking aftertaste.

Crispy Pomfret(2 days in advance)
Master Te-Hsing Huang from ...
Master Te-Hsing Huang from Peng Lai Ge imparts the secret to ancient cuisine. The smoked fish uses an approach from the 1930s, a natural-drying method after the fish is cured using the chef’s secret formula and then smoked with walnut wood.
NT$3680(L) NT$2680(M)
Good Ingredients
This set of tableware and dishes are for reference only. 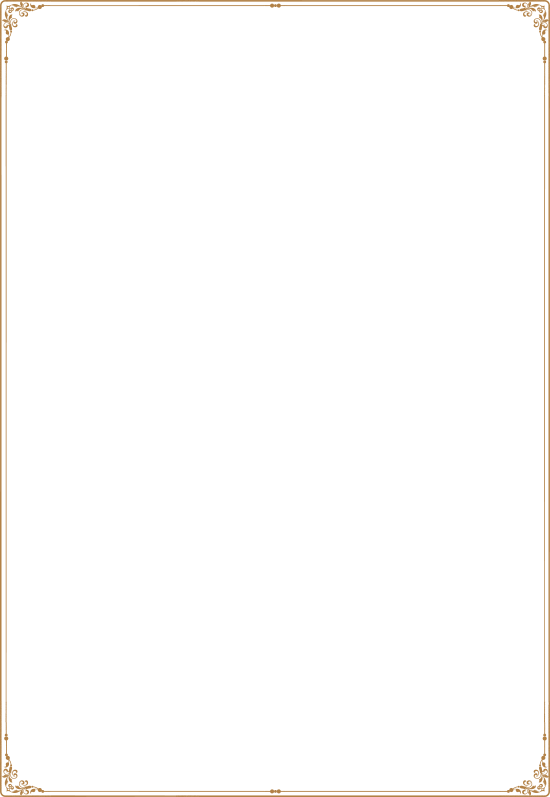